It may also interest you to know that this individual, Malcolm Fabiyi, was selected in 2008 by the US National Academy of Engineering as one of the top 80 Young Engineers in the US. He probably still remains the only Students’ Union President of a Nigerian University to have bagged a First Class degree in […]

The Breakup of Nigeria: Unthinkable, a remote possibility or the only solution?

The Governor General of Nigeria between 1920 – 31 , Sir Hugh Clifford, described Nigeria as  “a collection of independent Native States, separated from one another  by great distances, by differences of history and traditions and by ethnological, racial, tribal, political, social and religious barriers.”  (Nigeria Council Debate.  Lagos, 1920). Nigeria has been a big […] 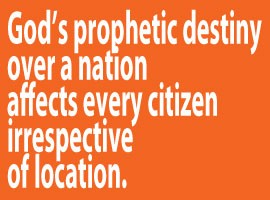 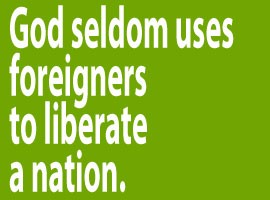 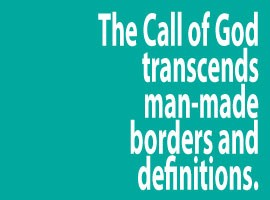 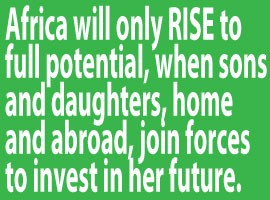 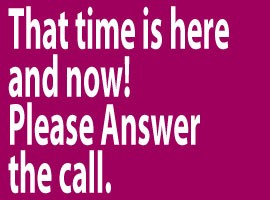 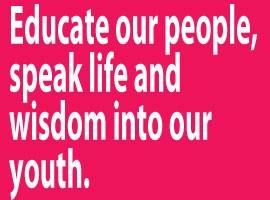